Can you really live as a writer? Is there really a way to make writing pay the bills?

My good friend Luke Landes shared an interesting piece from Salon by Ann Bauer on his Facebook wall the other day. The piece takes a look at how many writers are “sponsored” in some way. The author of the piece can spend most of her day writing because she has a husband with a high salary.

One of the most interesting anecdotes from the Bauer's post was this:

I attended a packed reading (I’m talking 300+ people) about a year and a half ago. The author was very well-known, a magnificent nonfictionist who has, deservedly, won several big awards. He also happens to be the heir to a mammoth fortune. Mega-millions. In other words he’s a man who has never had to work one job, much less two. He has several children; I know, because they were at the reading with him, all lined up. I heard someone say they were all traveling with him, plus two nannies, on his worldwide tour.

None of this takes away from his brilliance. Yet, when an audience member — young, wide-eyed, clearly not clued in — rose to ask him how he’d managed to spend 10 years writing his current masterpiece — What had he done to sustain himself and his family during that time? — he told her in a serious tone that it had been tough but he’d written a number of magazine articles to get by. I heard a titter pass through the half of the audience that knew the truth. But the author, impassive, moved on and left this woman thinking he’d supported his Manhattan life for a decade with a handful of pieces in the Nation and Salon.

Another story shared in the article is about a young woman who, though not an heiress, is the daughter of people very well connected on the literary scene. She didn't have to work in obscurity for years, barely getting by, before she published her first book. Instead, she had all the right connections to ensure that her manuscript was looked at and given consideration, and that, when published, it was reviewed by all the “right” people.

These stories shouldn't take away from the fact that many writers produce great work. What these stories illustrate, and what the author points out, is that being able to afford to live as a writer is not something everyone can do with ease and comfort. In many cases, writers that produce this great work are “sponsored” in some way. They have wealth, connections, people who support them financially (from living at home with parents to a life partner with a good job) that allows them the luxury to write what they want, and “manage” on publishing a few articles a year, or on small royalties.

How I Live as a Writer

Bauer's article addresses writers who mainly produce works considered literary. They are nonfiction and fiction book authors. However, some other writers that are able to cover subjects they enjoy online and in magazines also have similar circumstances. I know for a fact that if I had tried to start out my writing career doing something a little more high-brow than writing keyword articles, my family wouldn't have been able to make rent.

I live as a writer by providing content services to whoever is willing to pay my prices (well, as long as I don't think they're totally awful people). As a result of the type of writing that I do, I am able to live as a writer. I'm still the primary breadwinner in my family, even though my husband has a fancy new job with benefits. For years — I'm in my tenth year as an online freelance writer — I've been the main financial support for my family through writing. But this is because there have been many times that I have written stuff I didn't care about writing for the sake of a paycheck. You can live as a writer and still make a good living, but it's probably not going to happen overnight, and you probably won't do it writing your first novel.

This year, my writing goal is about doing more of the stuff that is “extra.” I'm already off to a good start. But the only reason that I've been able to branch out more is that I've been doing this long enough that I'm better paid for my professional/career writing, and because my husband's new job pays him more and comes with benefits. This is huge and changes what I am able to do.

My life as a writer isn't very glamorous. I don't travel around doing readings of my book and rubbing elbows with illuminated literati. Instead, I feel pretty good when I can meet Taxgirl for lunch or a client takes me to the Harvard Club for breakfast. Sometimes I'm invited to parties and dinners, and I do like that I can work by the pool, or while I'm on vacation. But I'm not a rockstar, and most days it's just me, sitting at my desk, cranking out content for clients. But it's a living — and a pretty decent one.

One of the misconceptions that many people have of the writing lifestyle is that you toil in obscurity for years, living as a “starving artist” before finally hitting it big. The reality is far less romantic. Instead, you are likely to be “sponsored” in some way if you live as a writer, whether that sponsorship comes through your own “real” job, the fact that you do “lesser” forms of writing, or that you have some way — through connections or financial support — to make it big.

Even in the world of professional blogging and online freelancing, there is something of a romantic vision of monetizing your blog or your brand and then living a glamorous lifestyle after making it big. Yes, there are those stories. But they are few and far between.

I make a living as a writer. But I didn't get to this point by writing a fiction masterpiece or by writing long, insightful articles about deep, important things. I did it the same way people with “traditional” jobs and no connections/wealth do: I started by working my ass off doing things I didn't particularly enjoy.

Do you live as a writer? How do you make it work? Or, if making a living as a writer is a goal, how do you plan to get there? 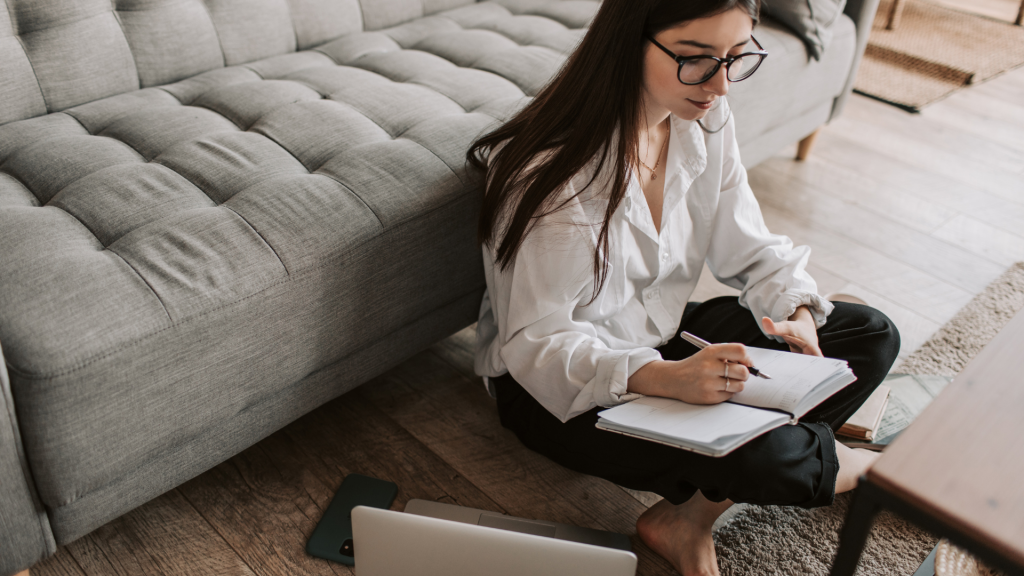 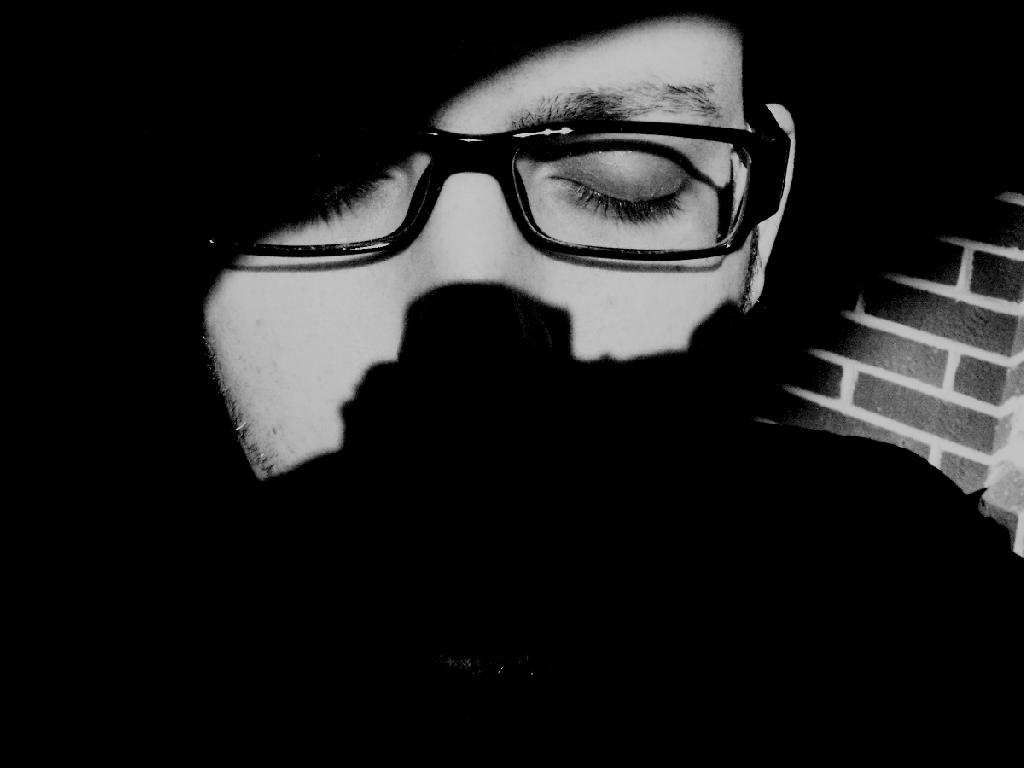 0 thoughts on “How Do You Afford to Live as a Writer?”