Boost your home business: Get your brand in front of others by sponsoring events.

I admit it: I'm on a bit of a Plutus Awards kick. But it makes sense, because I'm helping to coordinate the sponsorships.

As I've emailed various companies in the financial services sector, and in the blogging world, it's occurred to me that a business,?any business, can get a few more eyes on its brand by sponsoring events.

Sponsorship, whether you support a trade show or a sporting event, aligns your brand with a target audience. In the case of the Plutus Awards, which honors the best of the blogging world (as well as recognizing the best of the financial services companies), if you want your brand in front of financial bloggers, sponsorship can be a good idea.

Think about these examples of sponsorship, and how businesses try to get their products and brand in front of influencers:

This list goes on. Sponsors of trade shows and conferences get top billing, and they are seen as benefiting everyone who attends. Last year at FinCon, there was some grumbling by attendees that a Chase representative had the stage for 15 minutes or so, but Chase was a big part of putting on the conference and was a top sponsor. The reality is that the sponsor was, to some degree, just taking its due. After all, Chase helped make a great experience for conference-goers.

This year, for the Plutus Awards, there will be an After Party. Scottrade is sponsoring the party, and deserves some front and center recognition. But, in many cases, you don't have to give a lot of money to be an effective sponsor. You can also provide items for gift bags, as well as sponsor with small amounts. A Plutus Awards sponsorship, for example, can be had for as little as $100. For that, you can sponsor a specific award, and be called out during the ceremony for your sponsorship. Or you can provide branded items for the winner gift bags. Boost your home business (or bigger business) in front of influential financial bloggers.

Look around your community, and look at where your target market (or the influencers of your target market) congregate. Whether it's a local Chamber of Commerce luncheon, or whether it's a national trade show, consider what you can do to sponsor. You can be seen as a community player, as well as get your brand in front of more eyes. 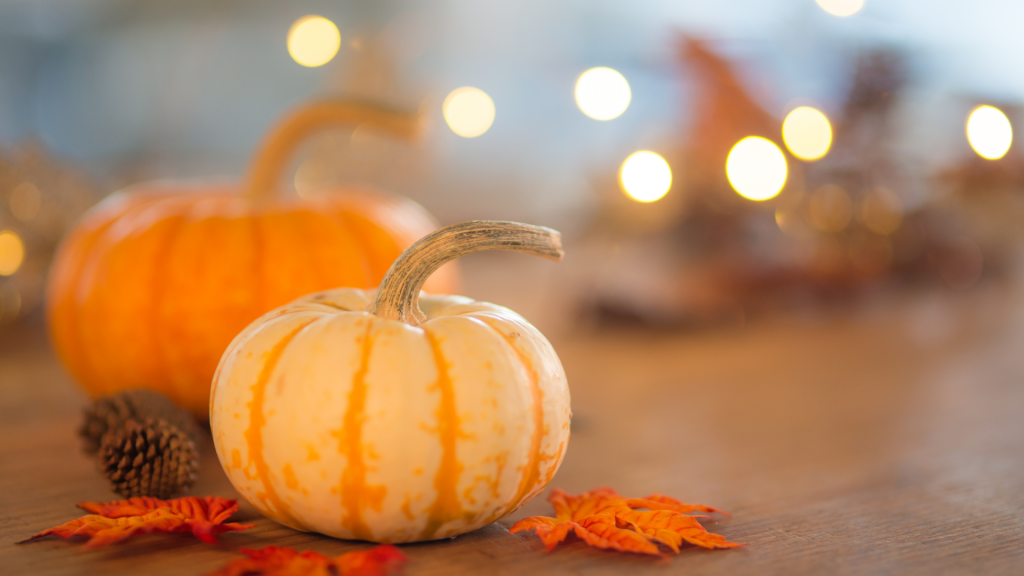 2 thoughts on “Boost Your Home Business by Sponsoring Events”