A recent survey conducted on behalf of Yodlee finds that money problems can negatively impact your sex life.

For years, we've heard that one of the leading causes of stress in a relationship is finances. There are numerous studies and articles on the subject. 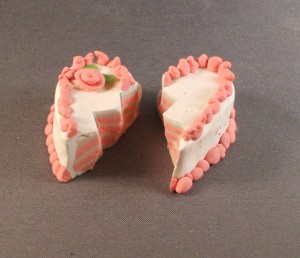 Money Problems and Your Sex Drive

According to a recent survey conducted by Harris Poll on behalf of Yodlee, 62 percent of those 18 and older think about money more often than they think about sex, and that 27 percent of Americans in romantic relationships worry that their (lack of) money can impact how often they want to be intimate.

Here are some of the interesting points the results of the survey make about money problems and your sex life:

Apparently, money problems have less of an impact the older you are, and the longer your relationships lasts. This does make sense, when you think about it.

When you have been with someone for a long time, and when you have fought through some of life's troubles together, money can be just another challenge to face together. At least, that's my two cents. And I think it probably also matters if you talk about money with your partner in a constructive manner. It doesn't matter how long you've been together if you have poor communication and can't tackle these things in a way that is more constructive than destructive. 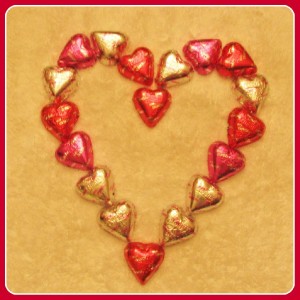 Another point I found interesting from this Yodlee-backed survey? The fact that living in the West can be good for your sex life. At least if you don't want money problems to get in the way.

Here is what Yodlee says about heading West if you want to keep money from ruining your sex life:

Americans looking for better?sex?lives and less financial stress might want to consider moving west. 57 percent of people from the West think about money more than?sex, and 24 percent of those in relationships in the West say their?sex?drives are affected because of money worries ? both of which are the lowest percentages of any region.

The South has the largest percentage of those who think more about money than about sex. And when you consider that the poverty rate in the South is rising faster than other regions, it doesn't seem too much of a stretch. But, even so, the money problems of the South aren't impacting sex lives the most. Southerners might think more about money (according to the poll, at any rate), but it's Northeasterners that say money problems are more likely to impact the desire to be intimate with a romantic partner.

Really, though, trying to keep the flames alive in your marriage is about more than where you live. You need to focus on building your relationship, and you need to consider your money problems as challenges to be faced together. With the right attitude, and a lot of love, chances are that you can overcome money difficulties and build a stronger relationship — and a stronger financial future.

What do you think? Does money affect your romantic relationship?