Big data is a big deal, and it turns out that your shopping behaviors can make you a target in a number of ways.

Many of us like to think that we are a bit of a mystery. However, as we learn more about the way we are hardwired, and as more information about us is available almost everywhere, it becomes clear that there are some very clear — and very accurate — predictions that others can make about us.

Including predicting our shopping behaviors. 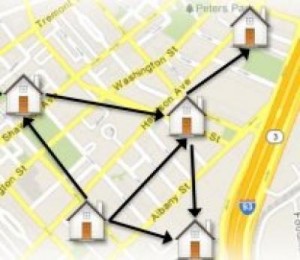 Do You Shop at the Same Places?

Esteban Moro, a scientific researcher in Spain, put me onto a study he was involved with. I “met” Moro via interview back when I wrote for PhysOrg. He sent me a link to a story about a study he helped with, involving credit card transactions (de-identified) in Europe and in the United States. What they found was that shopping behaviors are predictable in part because we shop at the same stores regularly.

After analyzing more than 50 million accounts for a year, the researchers discovered that they could make pretty good guesses about where you will go shopping in the next month.

So, what can be done with this data about your shopping behaviors? Here is what the article says:

As pointed out by the researchers, the study has various applications that range from geomarketing (marketing in specific areas of the city), provision of points of sale, locating cash tellers or detecting fraud. There is still not enough information available to the researchers as to whether this data can be extrapolated to cash operations.

As far as Big Data is concerned, this is just the kind of information that can be used to target you for ads.

This even goes for online purchases. We buy a lot of our items from the same online outlets. When I think about my own shopping behaviors, I can see that they really are predictable. There's a reason that the same Google Ads follow me around the Internet while I surf. It's because I've shown a pre-disposition for certain retailers and certain products.

While the information used by Big Data is supposed to, in general, be stripped of identifying information, it's still a little bit creepy when you think about it. Psychology has always been a part of advertising; the idea is to push the emotional buttons that prompt you into action. But your predictability might go beyond just general human psychology, and now companies are developing the technology and the tools to figure out exactly what?you want.

What do you think? Is this seem a little creepy to you? And do you exhibit predictable shopping behaviors? 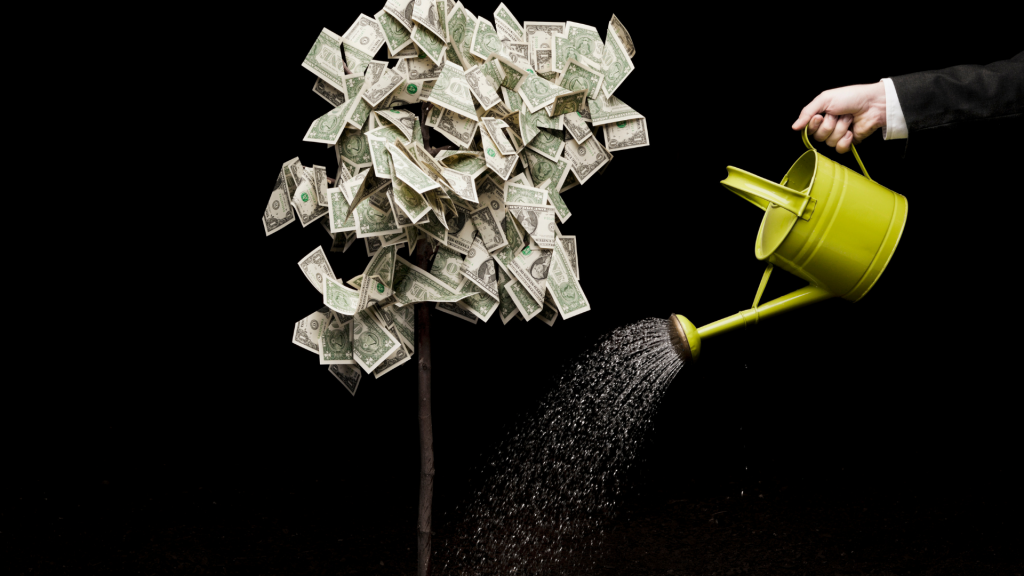 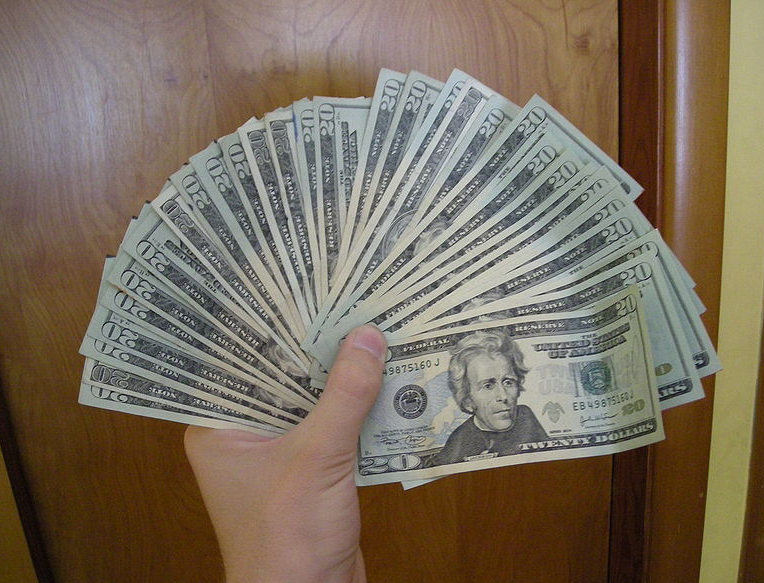 1 thought on “How Predictable are Your Shopping Behaviors?”