I invited Russ Thornton to provide a helpful look at how to manage your money after losing a spouse. This is a little different from my own loss through divorce, and I like Russ’s perspective.

In one of my recent weekly email newsletters I discussed what a widow should do with life insurance proceeds after her husband passes away.

One of the Wealthcare For Women community members shared this specific message with her mother, who became a widow about a year ago. She suggested that her Mom reach out to me because she had received some conflicting advice.

This woman?s Mom had received some money from a legal settlement after her husband passed away, and she seemed to be getting mixed signals about what to do with the funds.

A few days later, I got a call from Mom. This is a very nice woman in her early seventies who lives in Florida. She confirmed that her husband passed away a little over a year ago. He had some complications at the end of his life, but ultimately lost the battle to cancer. 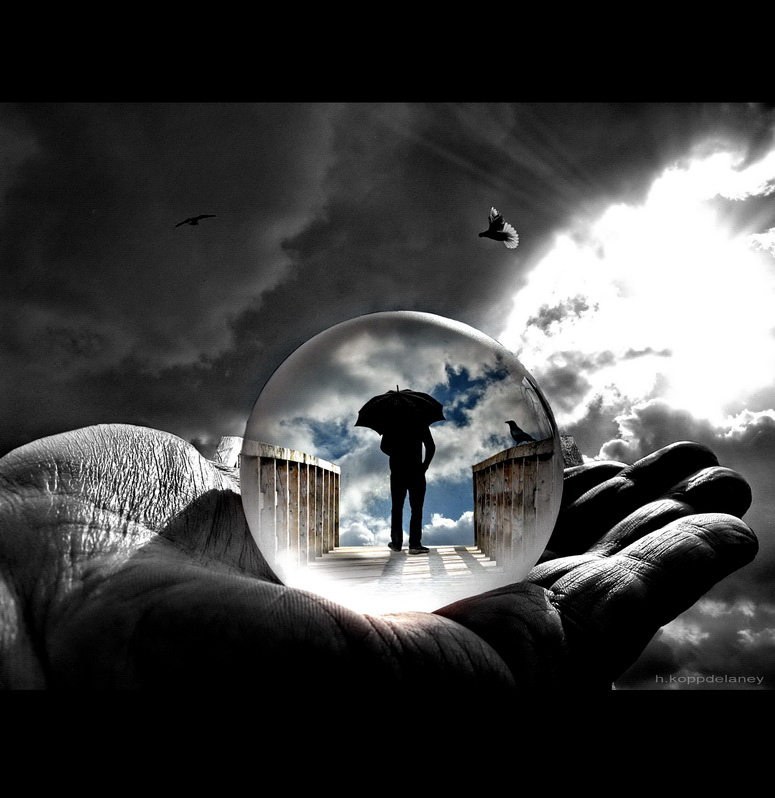 Here?s a summary of her situation:

Her first question was: should she invest the money in the bank?

Her next question: should she pay off her mortgage?

Her 3rd question: what happens if she needs long-term care assistance in the future?

She mentioned that she?d already received suggestions including to invest her money — but not yet with all the volatility and uncertainty around the election — and to avoid paying off her mortgage.

While I don?t agree with the ?invest but not yet? advice, at least there was some context and rationale given for the advice. But I can?t imagine why she wouldn?t pay off her mortgage ASAP. She couldn?t explain why she?d been advised not to pay off the mortgage either.

The skeptic in me wonders if a financial salesperson might have seen dollar signs (via potential commissions) and didn?t want to see a chunk of her money in the bank go to pay off her mortgage. That would result in less money that he could invest and earn a commission on.

So here?s what I told her:

Pay off the mortgage!

Beyond the financial positives, the psychological and emotional benefits of having the mortgage paid off and not owing anyone in the world a dime is worth a lot in my experience. Plus, she?d be essentially giving herself a $600 a month raise because that mortgage payment would go away. 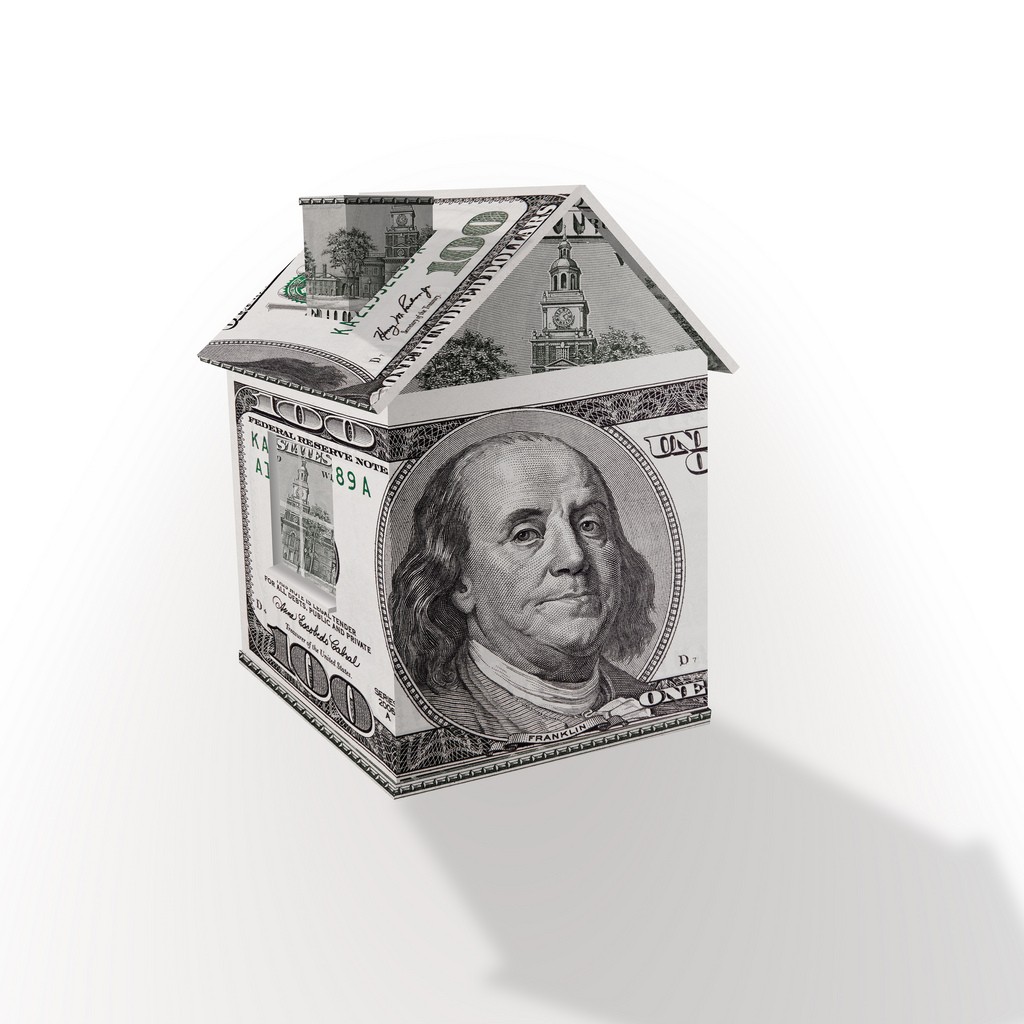 Now if she only had $100,000 in savings and it would take $100,000 to pay off the mortgage, the math wouldn?t work because she wouldn’t have any emergency fund she could fall back on. Even if she had $200,000 in the bank, I?m not sure I would as quickly and confidently encouraged her to pay off her mortgage.

But in her case, she’s got over $350,000 in the bank sitting in savings and money market funds. It’s maybe earning one percent interest (although likely less) and if she’s paying 4% interest on her mortgage, she’s losing the difference between the 4% she’s paying on the mortgage and the 1% she?s earning on her money in the bank.

Given her age and financial situation, I simply can?t fathom how anyone would advise against paying off her mortgage.

So while she has some possible exposure in the event of a long-term care need, knowing this about her also factored into my next piece of advice.

She?d asked earlier about whether she should invest her money and if so, when and how.

Statistically speaking, the market goes up more than it goes down. Otherwise, it wouldn?t make sense to invest. So based on statistics, she should take whatever amount of money she wants to invest and put it all into a low cost, diversified portfolio all at once.

However, this woman isn?t a statistic. Neither are you. While I use statistics to inform my advice, I work with humans. Emotional, not-always-rational humans.

So I told her that if she wants to invest — and I?m not sure she needs to — she should ?drip? her money into the market a few thousand dollars at a time each and every month until she reaches the total amount she?s comfortable investing.

You’re NOT a Statistic

This isn?t advice based on statistics. This is advice for humans like you and me. Sure, the market could go down the day after she invests. But with the ?drip? approach, she?s only put a little into the market and she?ll be buying more at lower prices if the market continues to fall.

And if the market goes up from here, she might not benefit as much as she would had she invested all her money, but she?ll be adding more in the future. And I?m much more concerned with protecting my client?s downside risk than their upside potential.

So given her age, the fact that she has a demonstrated history of living well within her means, she?ll soon be totally debt-free (including her mortgage) and she?ll still have over $250,000 in the bank, I told her I?m not sure she needs to invest her money. Or at least, I didn?t think it?s something she needs to worry about.

If she wants to setup a ?drip? investment program on auto-pilot for a few thousand dollars each month, I told her I think that?s perfectly fine. But I also told her that if she sleeps better at night knowing the money is in the bank, that I think that is a viable plan as well.

She mentioned that maintaining a fun, flexible lifestyle is important to her. And she likes to do some traveling. And despite only having adjusted to life as a widow for about a year, I congratulated her on her success in taking control of her finances, paying off her non-mortgage debt and living within her means.

Not all widows are in such a fortunate position, and I appreciate that fact.

However, once the initial period of grief and adjustment has begun to pass, the best thing a widow can do is assess where she?s at and take steps to be proactive with her money and her life.
Many widows deal with anxiety, grief, and other emotions as they transition to life on their own. And the combination of emotions and money can often lead to less-than-ideal results. But if you?re willing to put some effort into creating and following a prudent financial plan, you can replace anxiety and stress with confidence and comfort and make the best of your new life.