Transitioning in your freelance business can be difficult. How do you manage your time when you don't seem to have any?

My freelance business is going through something of a transition. I'm shifting my focus toward bigger projects, and trying to get away from having lots of little projects. It's difficult because I'm not much of a risk taker, and I still have to think about providing for my family, but I'm trying to change things up a bit.

As a result, my time is getting harder to manage. I still have to do all the little things, but I also want to establish the larger projects. It's something of a quandary, and I've honestly managed my time very well. The fact that I'm trying to do this during an exceptionally busy and stressful summer has only added to the problems, and I've continued to struggle with just about everything.

But I've decided to move forward with some of the big things anyway. This has meant, unfortunately, that I've pretty much destroyed my reputation as one of the most reliable freelance writers out there. I've been kind of flaky, and even when I do manage to get a little bit ahead, I squander that. But I'm trying to pull it together, and I'm confident I'll manage in the end (especially after next week, when my son heads back to school).

Can You Manage Your Time During a Freelance Business Transition

I've handled this whole thing so badly that I've managed to learn a few things about making a freelance business transition. Here are some things that I've learned from this experience: 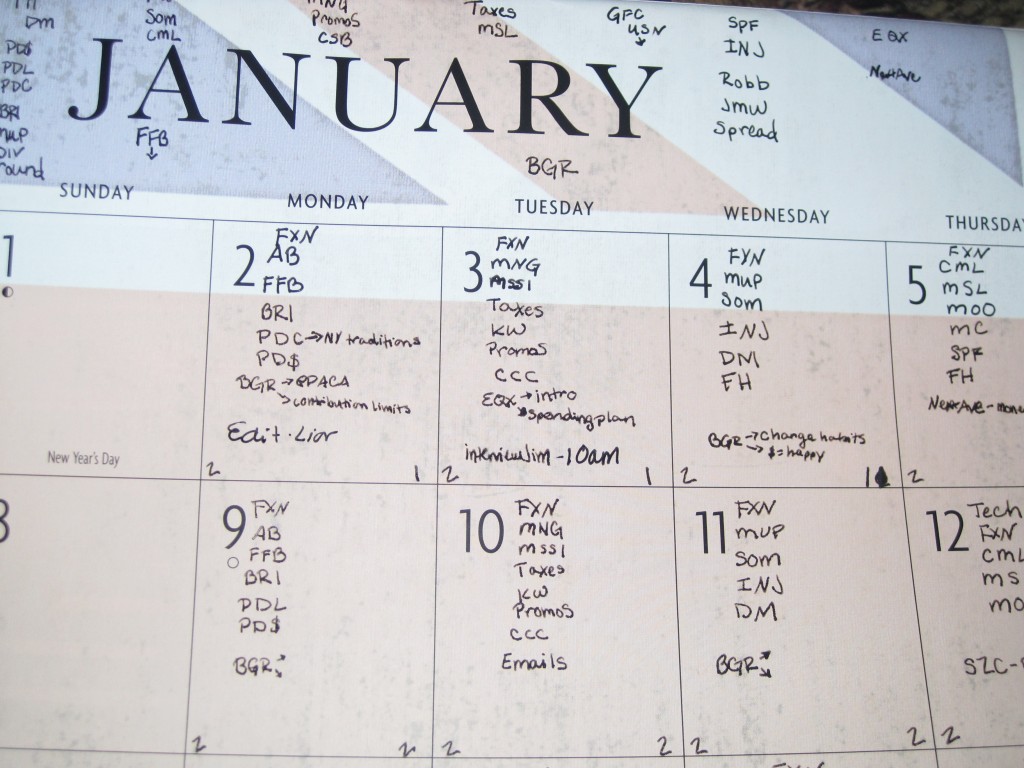