Disclosure: This blog post was written for?Transamerica?pursuant to a paid content arrangement I have with the company?s representatives. All views expressed are entirely my own, and were not influenced or directed by Transamerica.

In recent years, it?s become apparent that women have unique financial challenges. Studies indicate that women face greater financial challenges over their lifetimes due to their longer lifespans and the fact that they are more likely to miss out on earning years because of their traditional roles as caregivers. 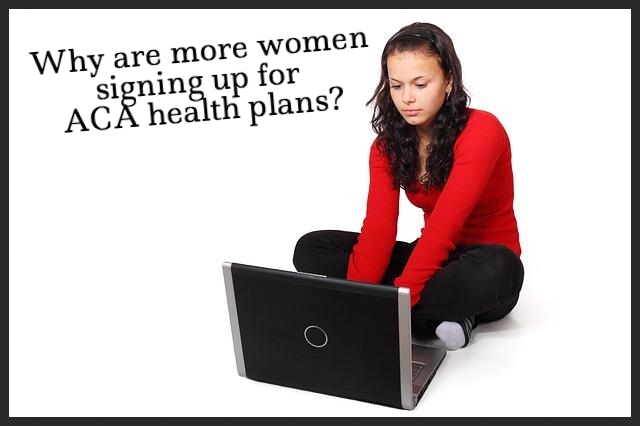 These challenges aren?t limited to retirement and earning power, however. According to Hector De La Torre, the Executive Director of the Transamerica Center for Health Studies (TCHS), health costs are also impacting women differently than men ? and resulting in a higher amount of female interest in obtaining coverage through the state health exchanges under the Affordable Care Act (ACA).

?Women tend to have more health costs,? De La Torre points out. ?They have contraception, cervical cancer screening, osteoporosis for women over 60, and a whole list of issues that affect them differently than men.?

Many of the preventive care measures introduced in the ACA impact women by providing care with no out-of-pocket costs. ?Women also seem to be more willing to go to the doctor,? says De La Torre. ?There are very significant reasons that women might be motivated to look to health exchanges.? One explanation is that the ACA prohibits plans from using gender as a consideration when determining premiums.?

Learn More About the ACA

Even though women are signing up for the state health exchanges? in greater numbers than men, there is still general reluctance to take advantage of the new program. Those who already have health care coverage, either through government programs, work, or private providers, don?t have to worry about buying a new policy. It?s the uninsured that need to be especially on top of their options because of the ACA mandate that every American have health coverage in 2014. 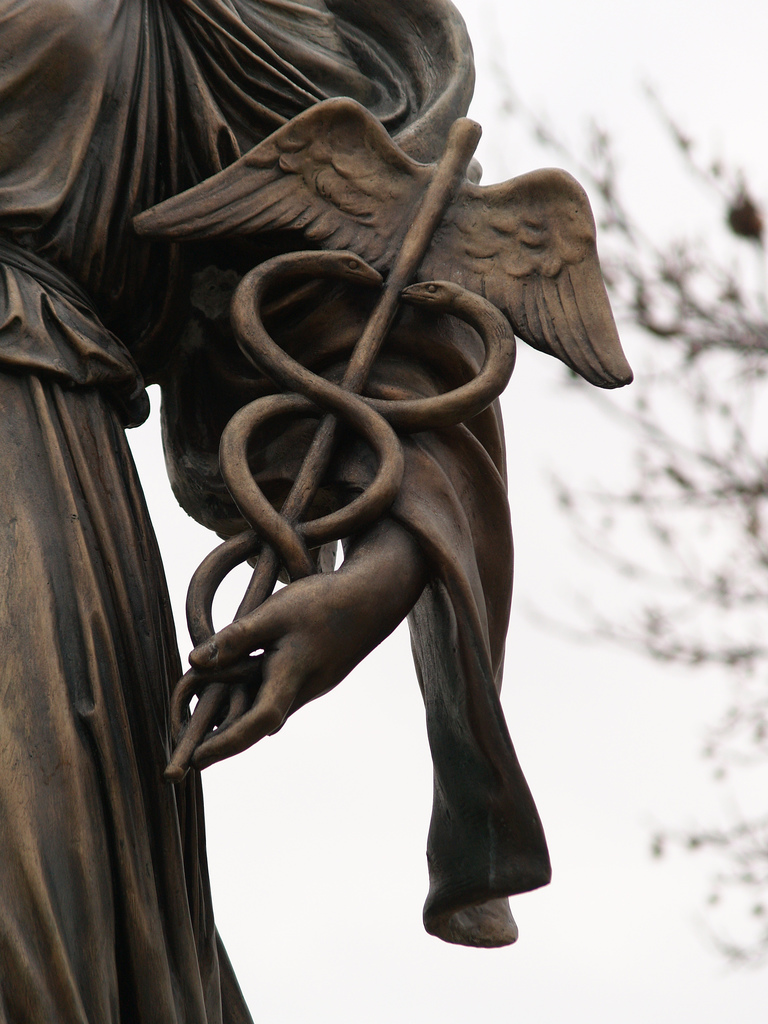 ?Studies indicate that the uninsured are poorly informed,? says De La Torre. ?They are the ones on the hook for the new mandate, but many of them aren?t sure where to go to find reliable information.?

Many consumers are wary of using the federal government?s health care website, and as a result might not be taking advantage of it. Consumers need to hurry, though, because the deadline for signing up for insurance to avoid the tax penalty is March 31, 2014. The good news is that there are sources beyond what?s offered by the government.

The Transamerica Center has information on the ACA, as well as access to state health insurance exchanges. ?We offer free unbiased consumer information,? says De La Torre. ?You don?t have to buy from the exchanges if you don?t want to. The traditional market is still out there, and there are different options for different segments of the population.?

However, buying on the exchange can mean a subsidy to help you pay for insurance. ?Many consumers see the sticker price on the health insurance exchange and think that it?s too much,? says De La Torre. ?However, that initial price isn?t the final price. Depending on your income, you can get a discount off the sticker price that makes it more affordable.?

De La Torre says that he recently guided a friend? through the process, and found that, rather than paying $300 a month for a policy, a 60-year-old consumer was able to get a comparable policy for $100, thanks to a subsidy.

?There are many more options right now, for women and for men, whether you go with private insurance or work through an exchange,? says De La Torre. ?Look through your options, and find what?s best for you.?