I've pretty much been bad with money in the last few months of the year. Missed payments, poor expense tracking, and unpaid parking tickets form the bulk of my adventures.

When was the last time you were bad with money?

I spent the last few months being terrible with my finances. For a financial journalist and recognized money expert, it's not the best way to be. But here we are. 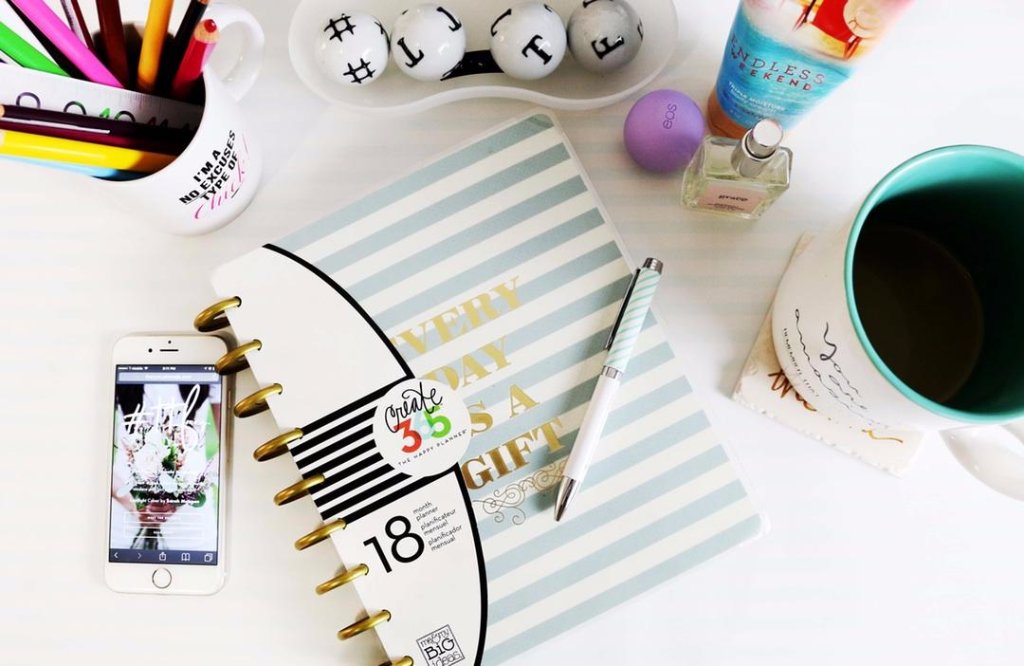 How Did I Get So Bad With Money?

We've all been there. Life gets busy and we let things fall through the cracks. That's essentially the story of my issue.

When I was in college, I was bad with money because I wanted to go on trips and go out to eat and see concerts. I had a shiny new credit card and I wasn't afraid to use it. I ran up debts, took out student loans even though I had a job and a scholarship, and pretty much just partied it up.

After I got married, had a child, and began writing about money for a living, I realized I needed to make changes. I mostly cleaned up my act and eventually got to the point where I had it all pretty much under control. (No one has it completely under control, but I worked on paying off debt, getting things in order, and generally paying attention to money.)

No matter what, though, we all make stupid mistakes. I'm just privileged to be in a place where I can recover from them for the most part.

Recently, though, I've been pretty bad with money. Before I confess my sins, though, I'd like to share some of my excuses:

While these are all life reasons that impact my ability to manage my finances, they are just excuses. We all have them — and as long as we cling to the excuses we can't move forward. The bottom line is that I stopped making time to pay attention to my money.

Entry #1: That Time I Stopped Tracking My Spending For Five Months

The worst way to be bad with money is to stop tracking your spending. I stopped tracking my spending when I left Idaho Falls on a grand summer adventure. Then, when I got back, I still didn't track my spending because I was trying to catch up.

Even though I'm still not all caught up on reconciling all my accounts, I am back to tracking my spending. I cleaned up my act for my checking account and at least keep track there.

However, I do most of my spending with rewards credit cards.

How else am I supposed to fly for free?

I spent a few months basically just spending with my credit card, then checking in with my account to move money over. Normally, I track my spending when I use credit cards because I like to pay off my balance. But since I wasn't tracking anything, some of the spending got a little out of hand.

Now I have a couple of balances that I'm paying down because I didn't track everything as I should have. 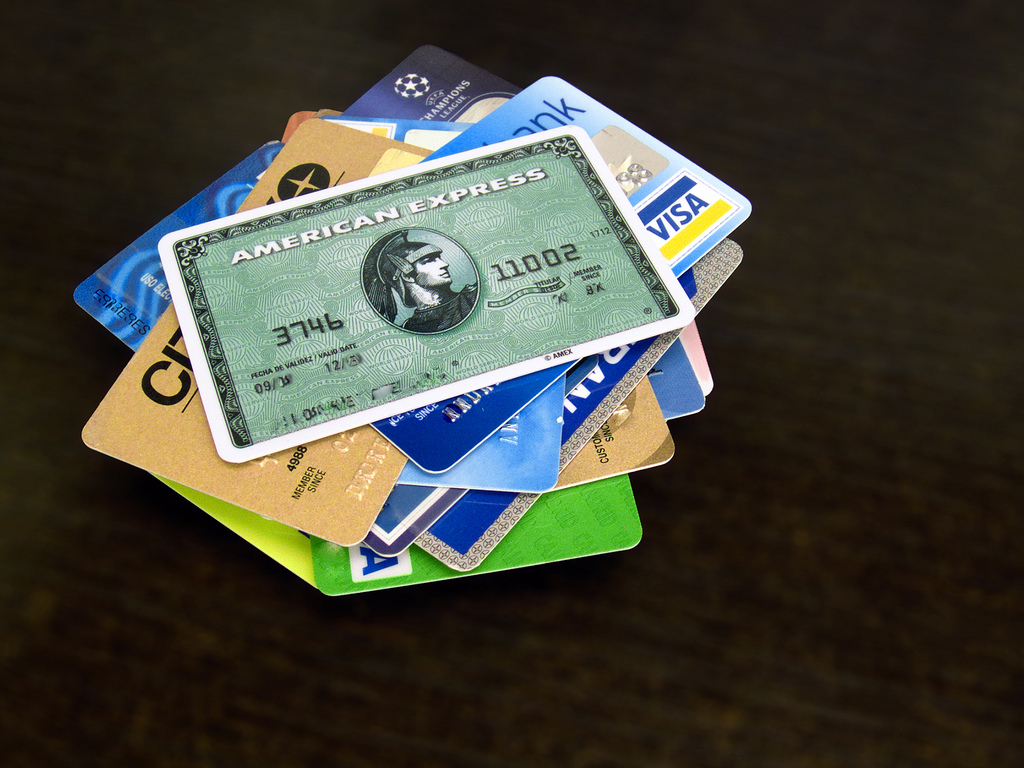 Entry #2: Missed Payments, or, Say Goodbye to My Excellent Credit

The real kicker is that I wasn't reconciling my accounts. Normally, I set aside a day each month to reconcile my accounts. It helps me catch problems.

Even though I automate pretty much everything, it doesn't mean that it always goes smoothly. In fact, one of my credit cards ended up with a glitch in the system. I missed two payments before I got a notice saying that I was falling behind.

When I called in, upset because I was set up for automatic payments, the customer service rep told me that they'd had these problems with auto-pay subscribers. I paid my missing amount, then checked my credit.

See, one of the problems with having excellent credit is that a negative even affects you in a bigger way than it does with someone who has a lower credit score. Two missed credit card payments added up to a drop of about 80 points to my credit score, putting me below 700.

I called the credit issuer back to point out that the glitch was, in fact, their fault. They claim they are taking care of it and I should see an improvement in my score soon.

But the reality is that this wouldn't have happened if I had remained connected to my money. When I reconcile my accounts, I can see which payments have been made (or if the auto-pay is on the fritz) and take care of it before it gets reported to the bureaus.

Entry #3: An Unpaid Parking Ticket and a Collections Threat

A little before I left for New Orleans, I left my car parked downtown all day in a two-hour spot. It was such a good spot, and the ticket was only $20. I've paid much more for all-day parking in other places, so I counted it a win.

Unfortunately, I tossed the ticket in the “I'll get to it” pile and went to New Orleans. Forgot all about the thing until I received a politely-worded (yet still threatening) letter from the city. Basically, I was told to pay up now or the $20 would go to collections.

Considering my two missed payments were still on my credit report, I really didn't need a collections account to add to the fun. I paid the ticket.

At least I went in and properly canceled my gym membership. Because if you don't do that right, you can really get hammered.

My final bad with money moment came when I halted my savings contributions for a couple of months. Recognizing the need for some breathing room to get back on track, I skipped my emergency fund, travel fund, and Roth IRA contributions for two months.

I'm not proud of that move, but it did grant me room to take care of my finances and fix my problems without having to actually draw down any of those accounts.

Now I get to re-structure my savings plan because I finally qualify for the matching 401(k) at my job, so I can adjust what I save.

We're all bad with money sometimes. The trick is to prepare ahead of time so that when you do end up making mistakes, you can correct them with a minimum of fuss. Am I going to have to deal with a bit of hassle for another month or two? Absolutely. But planning ahead and being mostly good with money for several years put me in a place where I can handle it.

What was your last bad with money moment? Or, if you don't want to share that, share the great things you do to keep your money management under control.

The articles, posts, and resources on this website are for educational and informational purposes only, and shouldn’t be considered individual advice.

Always consult with a professional before making your own financial, investing, business, tax, and other decisions related to money and life.

This Page May Contain Affiliate Links

When you click on a link on this page or on an ad, I might receive a small commission. However, my reviews and editorial remain independent.